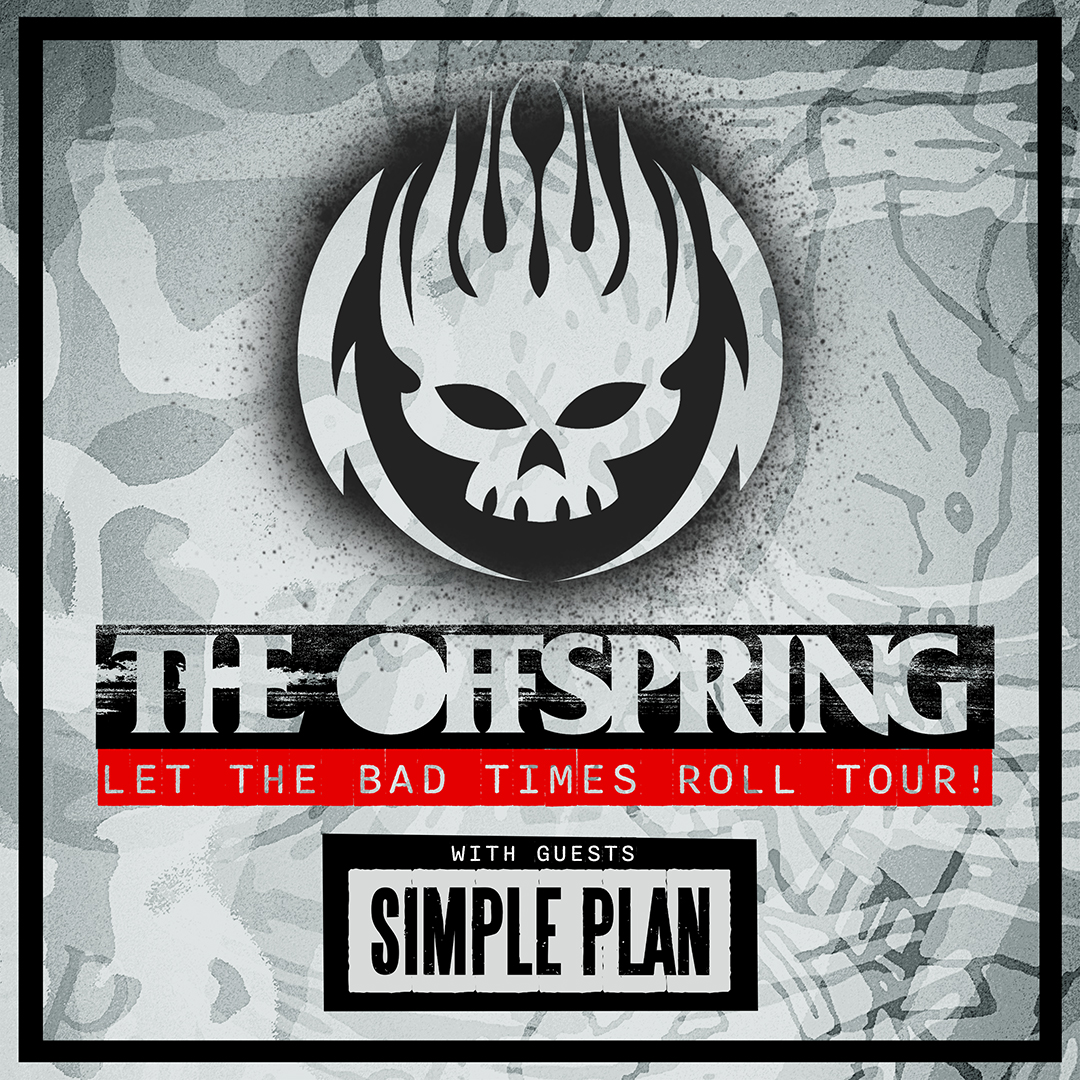 *Event details may be updated closer to the event start date.

ABOUT THE ARTIST
Frequently regarded as one of the best punk rock bands of all time, The Offspring have garnered a reputation for their unmistakable sound and social comment. The multi-platinum band first achieved worldwide success in the 90’s with the release of their album Smash, which sold over 11 million copies. Following Smash, they continued to release hit after hit, popularizing punk rock at a mainstream level.

Throughout their career, they’ve sold over a staggering 40 million albums, and toured arenas, and built a global fan base. Let the Bad Times Roll marks the band’s tenth studio album and third album produced by the legendary Bob Rock. True to the irreverence at the core of punk rock music, the band and lyricist Dexter Holland took a view to today’s cultural moments and didn’t shy away from creating topical material in this album. Joining the band on tour are Montreal’s own Simple Plan, who have seen no shortage of success throughout their career. Simple Plan have remained an international sensation for over 20 years with worldwide sales topping 10 million and over 1 billion streams across all streaming platforms. 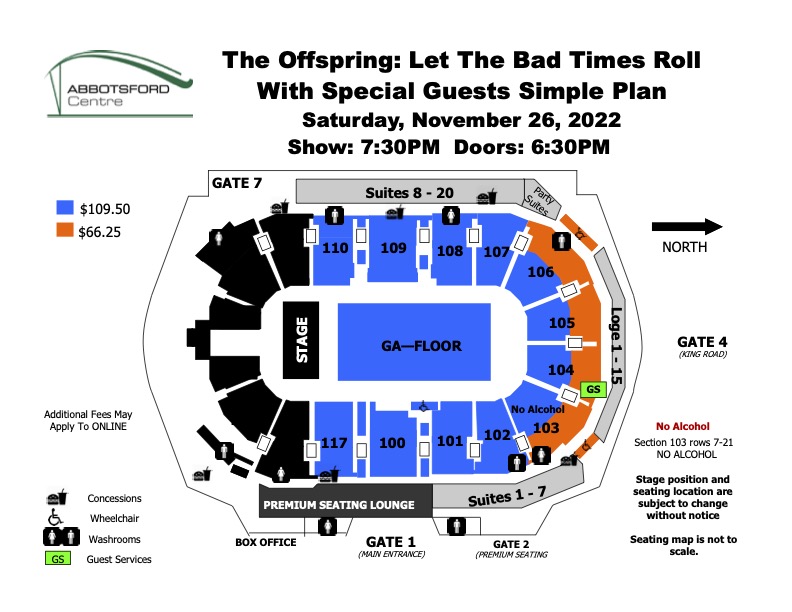